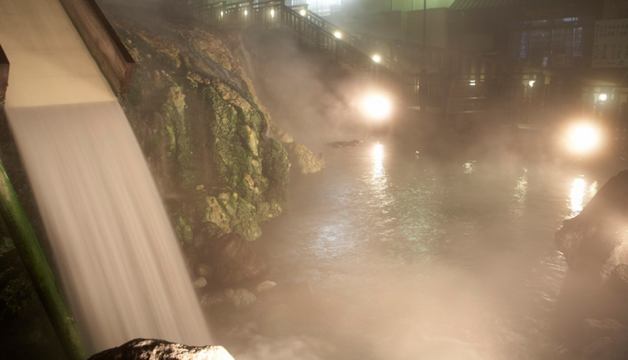 Speaking of Kusatsu's sights, it is "Yu-batake" and "Sai no kawara Park".
The location of the Hotel Miyuki, which is halfway between the two, is the best.
The shops are on the both sides of the street that connects the two, so shops are standing side by side, so please shop,
Please try walking.